If you’re planning to get one of the Microsoft Office products, including those that are part of the Microsoft 365 packages, Black Friday and Cyber Monday 2020 are good opportunities to get a deal on them. Info on Black Friday & Cyber Monday Microsoft Office deals for this year is available in this post. So far, Microsoft Store and HP Store have revealed a couple of Black Friday deals on the world’s most popular productivity software suite. Also, many computer sellers offer Office discounts with a new PC purchase.

For new info on deals by other sellers you can bookmark and check back this page. We will include new Office deals as soon as we find them.

Save on Microsoft Office with PC Purchases

You can save on Microsoft Office packages if you purchase a Windows-based PC. Retailers have this kind of deals regularly and also on Black Friday and Cyber Monday. For instance, computer sellers often offer $20 off Office 365 Personal 1-year subscription with a new PC purchase. When buying your new PC, check with your seller whether you are eligible for Office discounts.

In addition, some Windows-based notebooks come with a free 1-year Office 365 Personal subscription. This Office package is usually bundled with ultra-affordable sub-$300 laptops with entry-level components.

Traditionally, the most popular Microsoft Office Black Friday and Cyber Monday deals are related to the 365 Personal package. A purchased subscription which normally costs $69.99 per year includes one installation on a PC or Mac computer, on a tablet including iPad, Android, or Windows, and on one smartphone device. The package includes full versions of Word, Excel, PowerPoint, Outlook, Access (PC only), and Publisher (PC only). In addition, you get 1TB of OneDrive cloud storage space.

Microsoft 365 Family (formerly known as Office 365 Home) with its regular price of $99.99 per year includes the same programs and services. But, you can install it on more computers. The 365 Family allows installation on up to six PCs or Macs, six tablets, and six phones. Also, you receive 1TB OneDrive storage for each user.

As for Office Home & Student (2019), it is currently the most popular traditional one-time-purchase edition, as opposed to Office 365 sold as a subscription service with 1-month or 1-year renewals. Although paying only one time might seem a better option, the 365 subscription option has its advantages. Home and Student 2019 suite, regularly priced at $149.99, lacks Outlook, Access, and Publisher applications, as well as 1TB OneDrive cloud storage. Also, Office 2019 doesn’t support real-time coauthoring across apps and some innovative artificial intelligence-powered capabilities that come with Office 365. You can install the suite only on one laptop, tablet or other PC. Furthermore, active Office 365 subscribers get the future versions of the productivity suite automatically and free of charge, while Office Home and Student users are stuck with their purchased edition.

The full-blown MS Office is available on Windows PC and Apple Mac computer platforms. The suite is additionally available in form of various business- and enterprise-oriented editions. There’s also a lighter mobile version for Android devices, iPhones, and iPads.

Here are the best software and apps deals we found for you that are valid now. Enjoy! 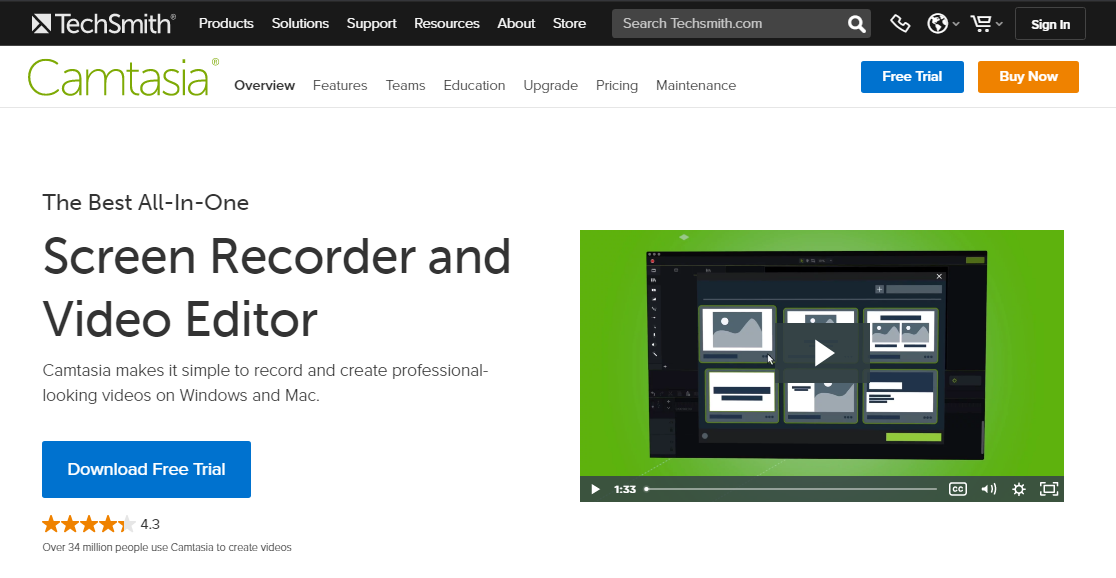 Ivacy VPN For Netflix And More

Ivacy VPN is one of the best VPNs to watch Netflix from other regions. It is also excellent for other purposes one usually uses a VPN: buffer-free streaming, public Wi-Fi Security, and more.

FoneLab an awesome data recovery tool with which you can restore lost data from the iOS device, iTunes backup, or iCloud backup.

No deals at the moment – check back later!

More Deals For You

if you are looking for deals in our areas and not necessarily for software or apps, check our useful posts about it: