Features ported over from iOS include AirPlay Mirroring, Game Center, Messages, Notes, Notification Center, Reminders, and Twitter integration. New features include Gatekeeper and Share Sheets. Gatekeeper can restrict Mountain Lion Macs to running only apps from the Mac App Store. Share Sheets is designed to make it easier for you to share links, photos, and videos by sending links in Safari, emailing or messaging from Notes, posting photos to Flikr and videos to Vimeo, and “tweeting just about anything.”

As with Lion, Mountain Lion will only available by purchase and download from the Mac App Store, where it retails for US$19.99.

Mountain Lion is susceptible to the “goto fail” bug. See Apple and the ‘goto fail’ Bug for information on securing it.

Apple has really raised the bar on hardware requirments. Where Lion had only left Core Dou Macs behind – all of them introduced in 2006 – Mountain Lion is abandoning Core 2 Duo Macs that use Intel GMA 950 or GMA 3100 graphics. Some of those were introduced in Late 2006, but some were not discontinued until Mid 2009, which means they were barely three years old when Mountain Lion was released.

Models supported by Lion but not Mountain Lion include: 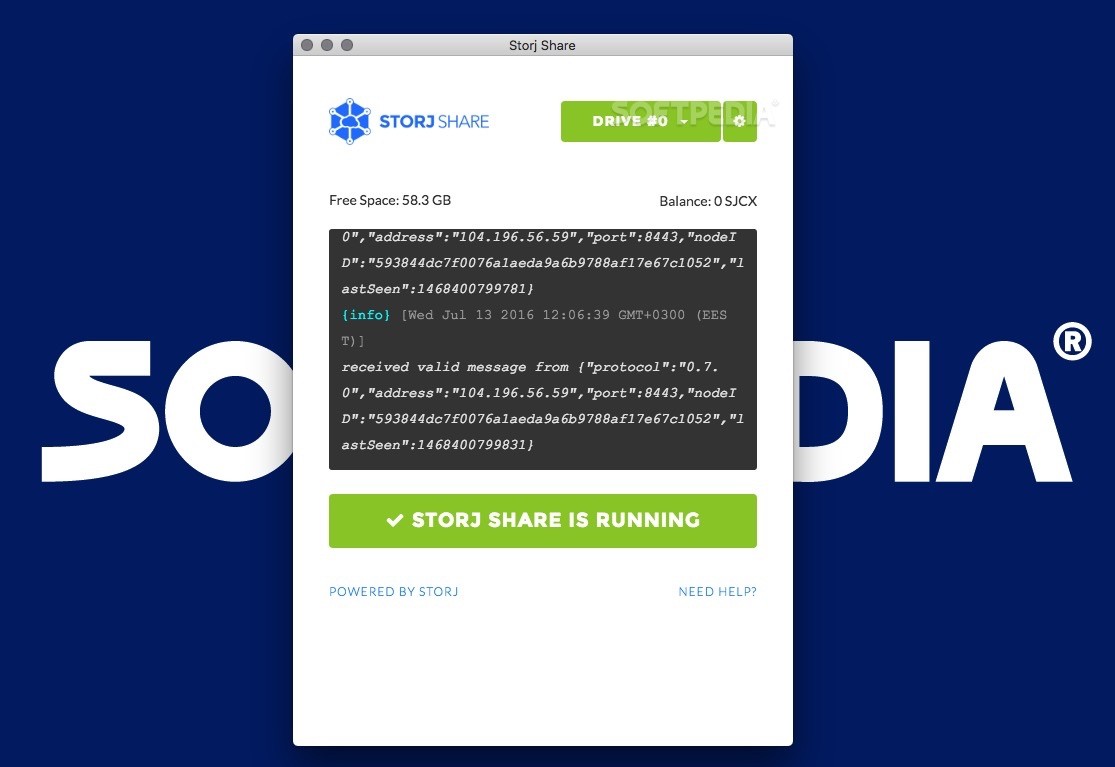 Standalone Updates let you update to a newer version of Mac OS X from your hard drive instead of using Software Update, which requires an Internet connection. Download the one(s) you need and install them after mounting the disk image and launching the Installer program.

There are two types of Standalone Updates: Individual (or Delta) and Combo.

Standalone Updates are generally available 24 to 48 hours after the Update is available through Software Update.

If you burn a Standalone Update to CD, its disk image must be copied to your desktop or another location on your Mac OS X startup disk in order to be installed.